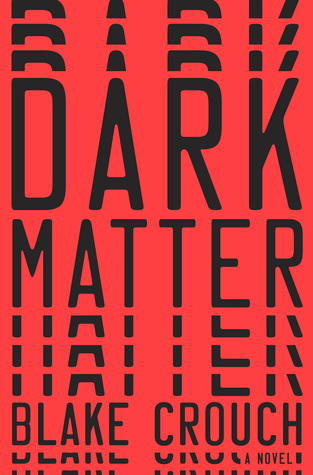 Goodreads Summary:“Are you happy with your life?” Those are the last words Jason Dessen hears before the masked abductor knocks him unconscious. Before he awakens to find himself strapped to a gurney, surrounded by strangers in hazmat suits. Before a man Jason’s never met smiles down at him and says, “Welcome back, my friend.”
In this world he’s woken up to, Jason’s life is not the one he knows. His wife is not his wife. His son was never born. And Jason is not an ordinary college physics professor but a celebrated genius who has achieved something remarkable--something impossible.
Is it this world or the other that’s the dream? And even if the home he remembers is real, how can Jason possibly make it back to the family he loves? The answers lie in a journey more wondrous and horrifying than anything he could’ve imagined—one that will force him to confront the darkest parts of himself even as he battles a terrifying, seemingly unbeatable foe. 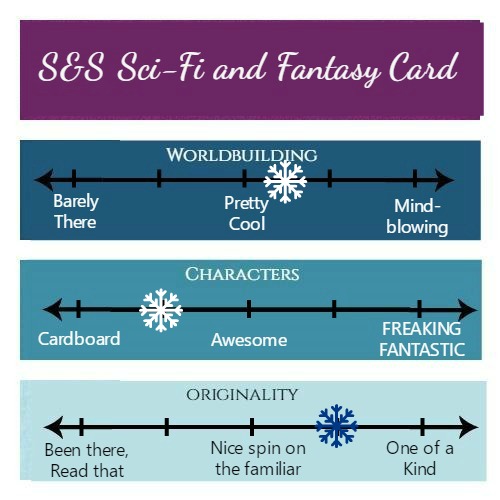 This book was SO GOOD until about 60% in, and then it fell flat. I'm kind of disappointed, I was expecting this book to be really awesome.

This book promised to be more on the science-y end of sci-fi, and in the beginning, it was. There was so much explanation about time travel and alternate universes and the physics involved in it, which I thought was really cool and well thought out. I really appreciated how even complicated physics ideas became accessible the way they were explained in this book; I understood the Schroedinger's cat situation better from this book than when it was explained in my quantum physics class!

So after all that physics and world-building, and an incredibly intense and mind-bending first chapter, I was expecting a smart sci-fi thriller. And that's what this book was for the first 60% or so. Then it took a sentimental turn, which isn't necessarily bad, but in this case all the sentiments only muddled the story. I'm all for love stories and love transcending boundaries and alternate universes, but not at the expense of the spirit of the story. Not only did the story slow down, the relationships and motivations of the characters got really questionable compared to what they were in the beginning. (view spoiler)[ My biggest issue was when we get to the very end and hundreds of versions of Jason have made it to the house and all think they have the same right to spend their lives with Jason's wife (blanking out on her name right now...). They do. They have done everything the same as the Jason who started this quest, and each one differs only by a single choice that sent them spiraling into a different parallel universe. So how does narrator Jason justify that he alone gets to keep the life he started with? (hide spoiler)]

I wouldn't recommend this book to hard sci-fi fans, nor would I recommend it to people who enjoy love stories. This story tries too hard to combine both, and to me at least it didn't do a great job of it.

A free e-ARC was provided by Crown Publishers via NetGalley in exchange for an honest review.