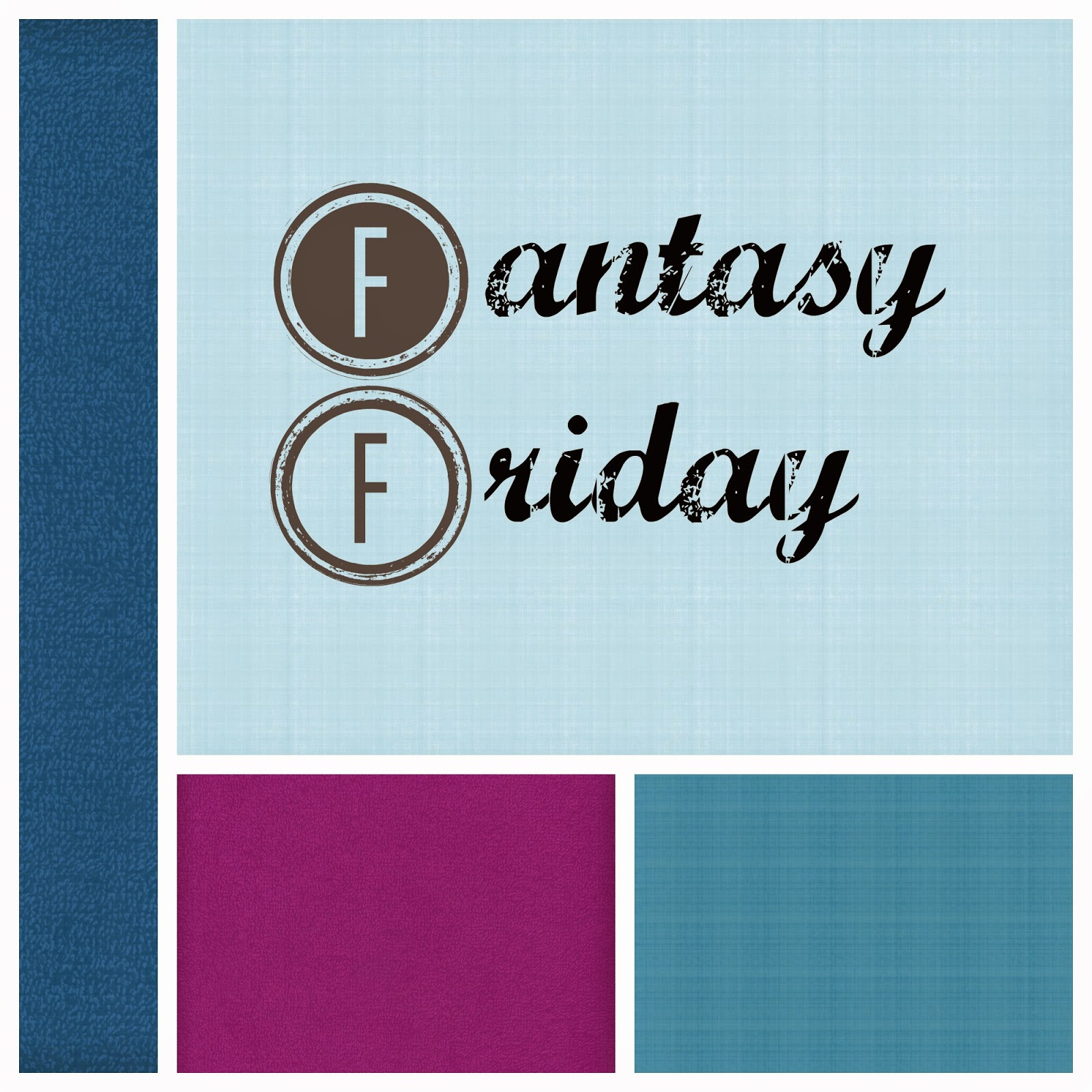 This is a meme hosted by Rinn Reads where anyone can join in and talk about anything Fantasy!

As I continue my quest of reading every Sanderson book ever, it's hitting me that a lot of fantasy novels (and series) are ridiculously long. I've weathered the Harry Potter series (7 books), five A Song of Ice and Fire books (7-8 books), the Mistborn trilogy and a bit of the Stormlight Archive (10 books), The Name of the Wind (3 books), three Gentleman Bastards books (8 books), and quite a few others.

The common theme? If the books themselves aren't huge, the series are.

This infographic gives you the word counts of the books in ASoIaF:

For reference, a novel is classified as a book that has approximately 50,000-110,000 words, while an epic novel is anything more than 110,000 words. By that classification, all of the ASoIaF books are epic novels. Epic novels. So each novel is in itself an epic, and there are an as-yet undetermined number of them. Intimidating? Yes.

A lot of people are scared away by fantasy series because there are so many books, or because each book is 500+ pages. This makes me sad, because I have a lot of books and series I want to recommend to people, but they're either too intimidated or too impatient to stick with these books. I guess I don't really blame them, because even I'm wary of starting a few series (A Wheel of Time, anyone?). I recently recommended the Stormlight Archive to a friend, and he said he's start when all the books were out. Which will likely be in 20 years. Sighs.

To make reading a 1000+ page book less intimidating, I hosted a readalong of Sanderson's The Way of Kings this summer. It helped to break down the book into smaller chunks, about 200 pages each week. That way I never felt like I had a huge amount to read, and in fact I wanted to read way faster. It was also encouraging to be part of a readalong because when other people are reading with you, you're more likely to keep up so that you can chat about what's happening.

But you can't exactly have a readalong for every book, can you?

So how do you tackle these giant series? I think some series are better than others for this. With Scott Lynch's The Gentleman Bastards series, you can read the first book and leave it at that, but once you start reading the second book, you fall down the slippery slope of cliffhangers and you have to keep reading. The nice thing about this is if you don't love the first book (which I hope is not the case, because then we can't be friends anymore), you can just stop there and it almost seems like a complete story. If you started ASoIaF, it would be really maddening to drop it after the first book because there are just so many loose ends (and in fact, the loose ends grow exponentially with each book). So maybe picking the right series to whet your fantasy appetite would help.

How do you tackle giant books? Have you been too intimidated by size to start reading fantasy series? How do you convince people to give these massive things a shot?