Way of Kings readalong: Characters in the modern day

I love the characters of Way of Kings because they are so dynamic and interesting and epic. They are always growing and changing, and you're constantly discovering new layers to their personality.  I got to thinking - what if we flattened all those layers and tried to describe each character in a few words? What if we took each of these fabulous characters and tried to find a role for them in the modern day?


He's a pretty-boy who's super athletic and is used to being the top of the (highprince) food chain. No surprises that I think he's most like a high school star quarterback.

All that padding looks kind of looks like shardplate...No?


He is always doing his best to ensure everyone around him is safe and happy, and is constantly training his men and teaching them new skills. I think he's a more epic version of a teacher, since he cares about his "students" and gives them the tools they need to succeed.


She's an artist, but she definitely doesn't fit the moody, temperamental artist stereotype. Shallan loves to learn more than anything, and her quick wit and sharp tongue often get her into trouble. I think she'd make a fabulous journalist - documenting new discoveries and using that wit of hers to charm (or intimidate) her way to information.

I can picture Shallan having this exact facial expression.


Is it any wonder that this lovable guy would be a chef in the modern day? He loves cooking, hates fighting, and his jovial personality would probably be a great addition to the kitchen. 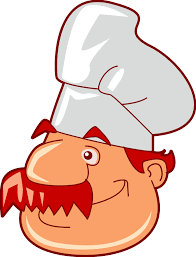 If only that mustache were sideburns instead...


He's a bit old-fashioned, a little too trusting, and not taken too seriously anymore although he once was admired. I think he would be a retired golf-playing politician - once cut-throat and intense, now a little softer, but still very loyal to his country and his people. 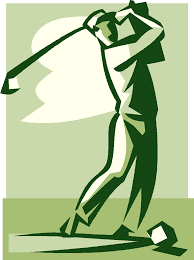 
Jasnah won't take crap from anybody. She's proud of her beliefs, because she forms them for herself instead of going with the flow. Fiercely independent and intelligent, I think she'd make an excellent CEO.


Navani thrives on political intrigue and often makes people uncomfortable. She always gets what she wants through subtle manipulations, and is privy to all sorts of private information - she'd make the perfect spy.


Szeth always does what he is told, even if it's something brutal like starting a massacre. But he still has a conscience and doesn't enjoy killing. I think he's most like a member of the armed forces, having to follow orders but not enjoying killing people.

So, what did you think? Would you change any of these characters' professions? Let me know in the comments!