I moved to Ann Arbor a couple of weeks ago for grad school, and it's so different here compared to LA (where I've lived for the last 5 years). Everything is so much quieter in Ann Arbor...well, except the freight trains that insist on honking as they go past. I like that it's a smaller town, and obviously because it's such a college town there are plenty of coffee shops and bookstores :)

Last weekend was the annual Kerrytown book festival, which I found out about quite on accident as I walked down Main street. It was a really cute little festival, with about 50 booths ranging from indie bookstores to stationary/journal booths to art prints to bookish swag. I guess that's actually quite a bit, but having been to the LA Times Festival of Books in the spring, this one seemed tiny by comparison! 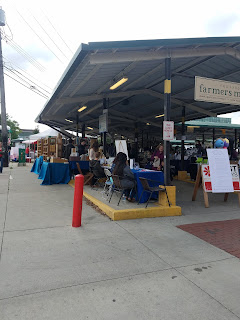 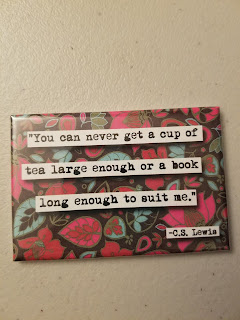 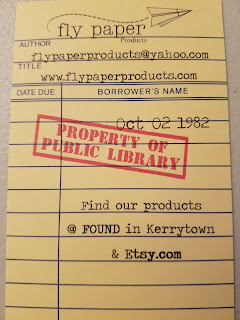 Also saw some cute art prints of the Star Wars ladies ("May the FIERCE be with you", online here) which I almost bought but didn't because broke grad student + I'd already bought some other stuff at the fair.

The one book I bought at the fair was the first volume of Saga from an indie comic book shop. I asked for comic recommendations and the guy just handed me Saga and said he hasn't met anyone who didn't love it (spoiler alert, I loved it). He also recommended Habibi, which I got from the library later on because it was super gorgeous but I just couldn't afford it at the moment.

All in all, a few hours well spent at the book festival! I'm hoping to make it out to some author events too. Literati cafe has Jeffrey Eugenides and Celeste Ng coming out later this month, and I've liked but not loved their books. I think it would still be cool to hear them talk about what makes them tick though! We'll see how much of my life research + homework eats up.